AA relieved at potential fuel price breather for May 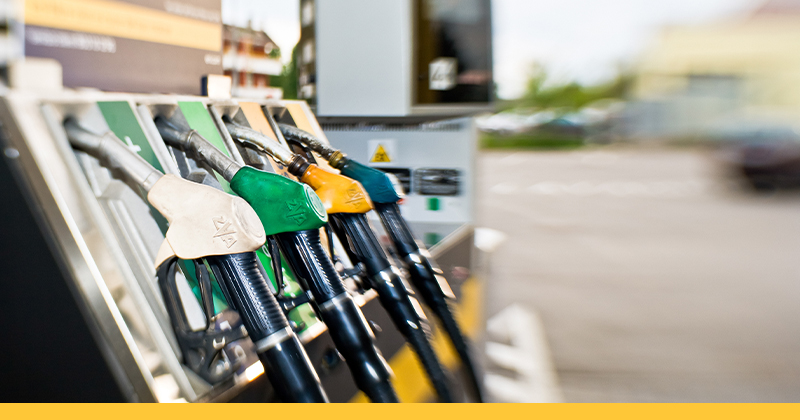 The Automobile Association (AA) does not regulate or adjust fuel prices in South Africa, nor does it have any input in how the fuel prices are calculated.

Fuel prices are officially calculated and adjusted on the first Wednesday of every month by the Department of Mineral Resources and Energy. The DMRE is the only entity which regulates, sets, and adjusts fuel prices in South Africa.

As a public service to consumers, the AA publishes two fuel price outlooks monthly – one mid-month, and one at the end of the month before the official announcement by the DMRE is made, usually two or three days before the first Wednesday of the new month.

The AA publishes these forecasts to alert the public of looming changes to fuel prices, and the reasons for the changes. The AA relies on publicly available fuel price data from the Central Energy Fund (CEF) to compile its forecasts – a fact which is mentioned in every fuel price outlook issued by the AA. Along with the information relating to fuel price adjustments and providing context for them, the Association often provides useful tips to road users on how to conserve fuel, and tips for saving on fuel expenses.

Stability on international petroleum markets and a stronger exchange rate have given fuel prices a breather. This is according to the Automobile Association, which was commenting on unaudited mid-month fuel price data released by the Central Energy Fund.

The current data shows the prospect of a welcome 32 cents-a-litre drop in the price of diesel, and 27 cents for illuminating paraffin.

“Petrol hasn’t fared as well, with a slight increase of six cents a litre predicted,” the AA comments.

“However, the exchange rate’s performance is coming very close to nudging petrol into a decline, and if the current trends continue, there may be across-the-board relief from the recent series of price hikes at month-end.”

The Association says the Rand has continued on the strengthening trend which emerged in mid-March, and has gained almost 50 cents against the US dollar since that time.

“Meanwhile, international petroleum prices have been stable over the same period, allowing the Rand to leverage its recent strength.”

The AA reiterated its comments to the Parliamentary Portfolio Committee on Mineral Resources and Energy, in which it called for a review of both the fuel price structure and fuel taxes.

“Fuel is one of the most heavily-taxed commodities in South Africa. It is right and proper for the government to ensure that the pricing structure is still appropriate,” it concludes.