Five things government must do to reduce fuel prices in SA 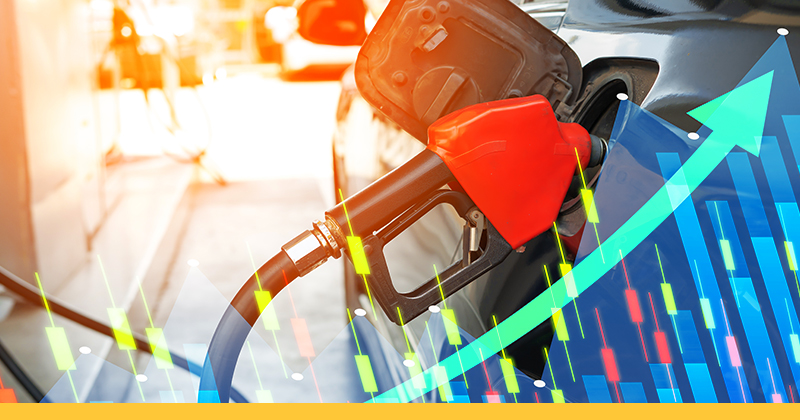 No silver bullet to bringing down fuel prices

Providing cheaper fuels to South African citizens will not happen with the flick of switch but will require a multi-faceted, multi-departmental approach with the involvement of the private sector. This is the view of the Automobile Association (AA) which today made representations to the Parliamentary Portfolio Committee on Mineral Resources and Energy on how to mitigate rising fuel costs in South Africa.

“Our view is clear that a comprehensive, long-term analysis of the components of the fuel price needs to be done as a matter of urgency, and that all calculations relating to the fuel price be audited to determine if they are still relevant and appropriate to South African conditions,” says Willem Groenewald, CEO of the AA.

Apart from focusing on the fuel price itself, Groenewald says extensive research must be conducted into every single element of the fuel value chain which contributes to the fuel price in South Africa. Alternatives must be sought if any elements are deemed too expensive, and each cent which is being charged must be justified.

The AA’s presentation comes amid record high prices for fuel in South Africa.

Among the key recommendations made by the AA to the Portfolio Committee on measures to mitigate rising fuel costs were:

“Our aim is to fight for the rights of consumers and if that means we have to take a step back and relook how we’re doing things then that’s what needs to happen. Continuing with a pricing model because it’s historically the one we’ve always used doesn’t make sense; we must ask if there is a better model available and, if there is, we should consider replacing our existing one,” Groenewald notes.

“Currently R6.11 on every litre of fuel is taxed but there are several questions relating to the allocation and utilisation of these funds. For instance, we continue to fund the Road Accident Fund through fuel taxes but it is poorly managed, and a drain on our country’s resources. Apart from poor management, have we fully explored alternatives to compensate victims of crashes, and, critically, has the private sector been consulted for their inputs?” Groenewald asks.

Another major issue is road safety and its associated costs. Government’s last estimate in 2015 was that road crashes cost the economy around R150bn annually. But, Groenewald says, there must be more of a focus on claims management, and on preventing the need for compensation in the first place.

“We are being taxed to pay victims of crashes but nothing is being done to prevent crashes. It’s the same with the general fuel levy: money is being collected but there is little evidence of good governance in its allocation or utilisation. Citizens have rightly questioned why they should be paying so much when they don’t see the results of what they’re paying for. It’s unfair,” he notes.

The AA says private sector involvement in dealing with rising fuel costs has now become inevitable, and that it remains committed to working with government in the interest of consumers.