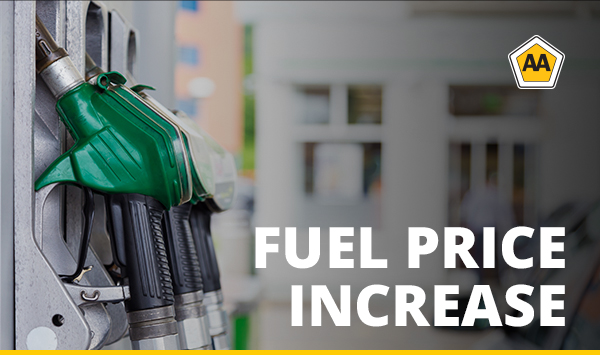 International crude oil prices have continued to advance, setting the stage for extraordinary fuel price hikes despite Rand strength during June. This is according to the Automobile Association which was commenting on unaudited month-end fuel price data released by the Central Energy Fund.

"The rebound in international oil prices has been as remarkable as their fall earlier in the year. The basic fuel price for petrol and diesel in South Africa jumped from around R3 a litre on 1 May to nearly R6 a litre by 25 June,” the Association says.

The AA is forecasting that petrol will be increasing by around R1.73 a litre, diesel by R1.74, and illuminating paraffin by a massive R2.14 when fuel prices are adjusted next week.

“This will be an especially huge blow to citizens who use paraffin for cooking, lighting, and especially heating during Winter," the Association notes.

The Association says that the Rand had gained around 34 cents against the US dollar during June, but that the local currency was still approximately R2.50 weaker to the dollar than before the COVID-19 crisis hit and the country’s sovereign debt rating was downgraded.

"We cannot overstate the effect that the Rand’s collapse is currently having on fuel users: if the Rand had remained at its pre-Covid-19 levels, fuel users would likely be seeing a reduction in fuel prices in the order of 75 cents a litre next month," the AA says.