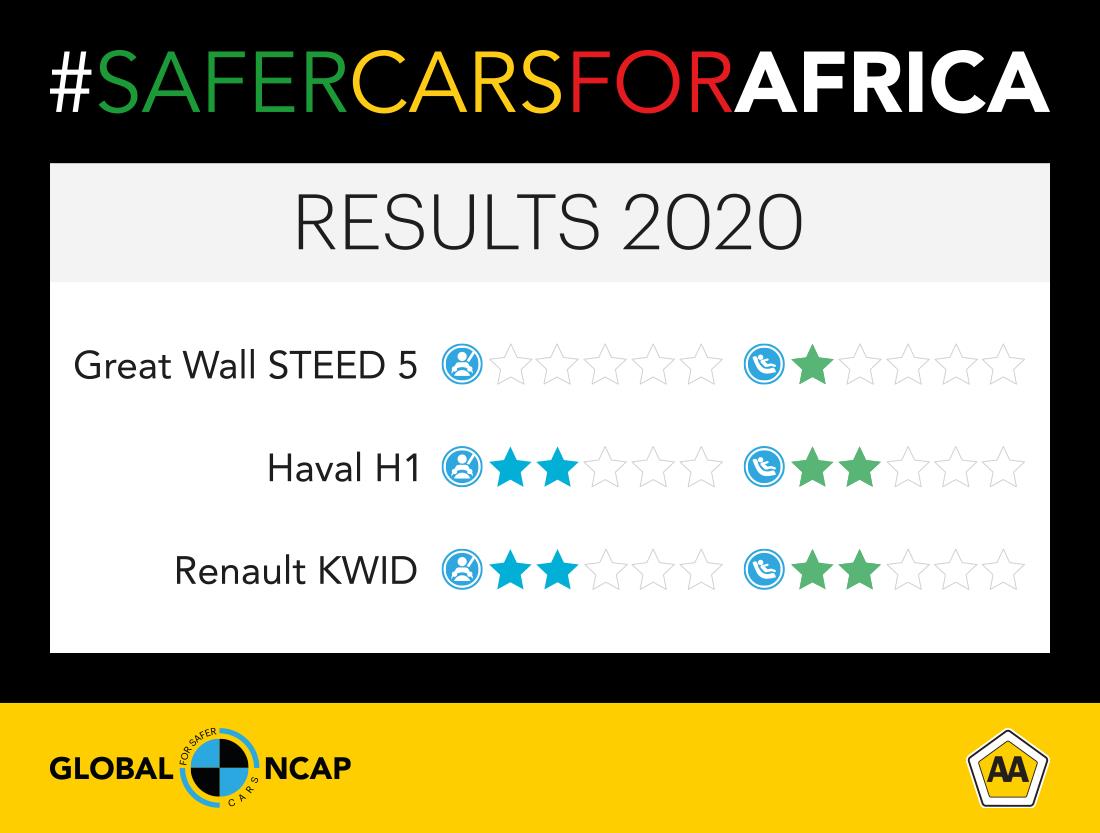 LATEST #SAFERCARSFORAFRICA CRASH TEST RESULTS GIVE CAUSE FOR SERIOUS CONCERN

Global NCAP and the Automobile Association of South Africa (AA) launch the fourth round of #SaferCarsForAfrica crash test results today (December 3rd) supported by Bloomberg Philanthropies and the FIA Foundation.

The three models tested, the Steed 5 pick up from Great Wall, the Haval H1 five door SUV and the Kwid five door compact from Renault, all gave serious cause for concern with poor levels of adult and child protection. Alarmingly the zero rated Great Wall Steed 5 demonstrated a high probability of life threatening injury 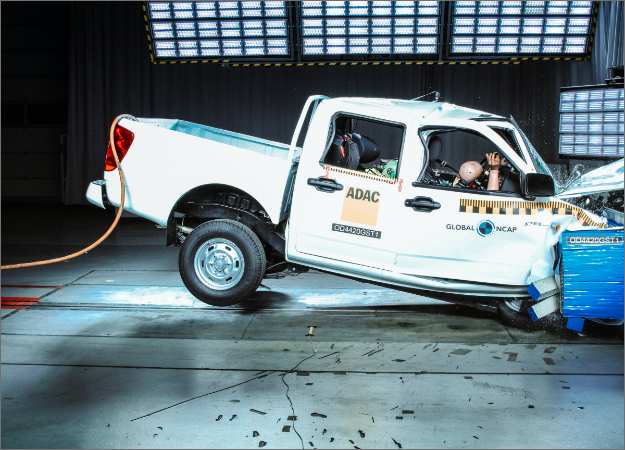 Pick ups, also known as ‘Bakkies’ are a popular category of vehicle in Africa. Following the 2018 crash test of the Nissan NP300 Hardbody, Global NCAP selected the Great Wall Steed 5, which competes on price with the Nissan in the pick up category.

The Steed 5 is tested in the basic version without airbags. Driver dummy readings showed a red head and brown chest and neck, which translates into poor protection for head and weak protection for neck and chest. Those body parts are considered critical body regions. The structure was considered as unstable as was the footwell area. The deformation in the passenger compartment and movement of the steering column questions if an airbag would be able to prevent serious injuries to the driver.

As the manufacturer decided not to recommend a Child Restraint System (CRS) for the test, zero points were awarded for the child occupant dynamic assessment score. The three year old dummy CRS broke during the impact due to the poor performance of the restrain system. The Steed 5 does not have ISOFIX anchorages for the child seats in the rear and lacks three point belts in all seating positions. 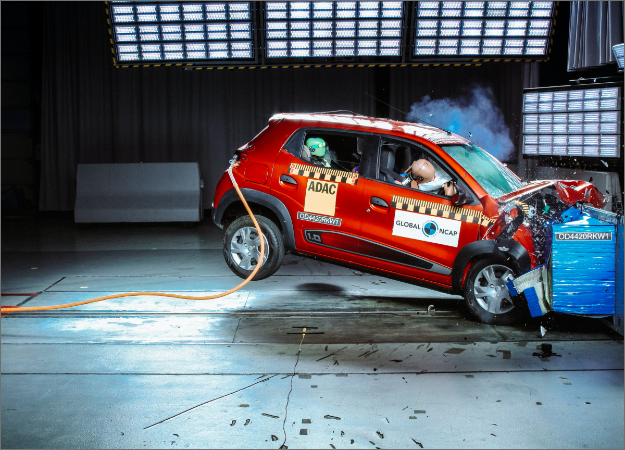 The Renault Kwid was tested by Global NCAP when it was launched in India in 2016 and its structure has since been improved. A version manufactured in Brazil was later tested by Latin NCAP where it achieved 3 stars, with side body airbags added to frontal airbags and ABS. 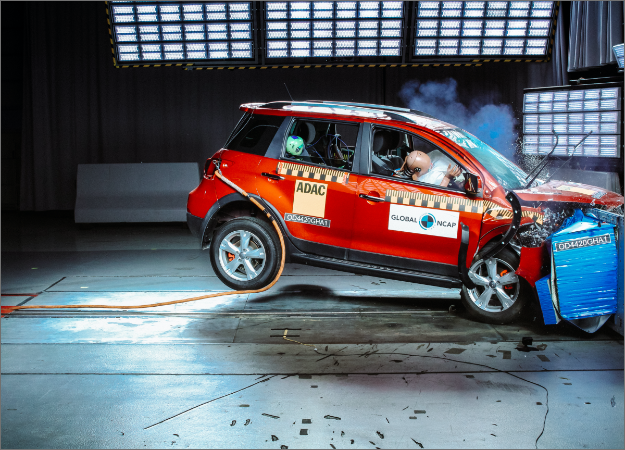 Child occupant protection was negatively affected because the manufacturer refused to indicate a CRS for use in the test bringing dynamic points to zero. The CRS selected by Global NCAP used the ISOFIX anchorages available in the car. Both child dummies heads contacted the car during the test threatening the safety of the child occupants. Lack of proper ISOFIX markings and the lack of a passenger airbag disabling switch resulted in a two star child occupant protection rating for the H1. 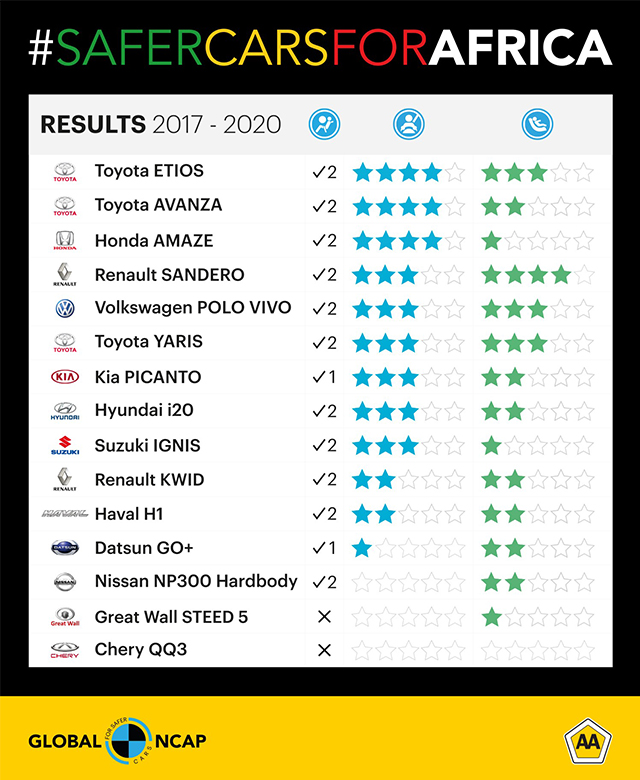