The price of all fuel will, from midnight tonight (3 August), hit record highs across the country, outstripping by some margin the priciest fuel has ever been in South Africa. According to the Automobile Association (AA) fuel first hit record highs in April when 95 ULP in Gauteng was priced at R17.32 a litre, and R16.61 at the coast. Record highs were again recorded in July with the price pegged at R17.39 inland, and R16.67 at the cost.

The last time fuel was priced above R17/l was in October/November 2018 when the price reached R17.08 for 95 ULP in Gauteng. In the same months a litre of fuel was priced at R16,49 at the coast, the priciest it had ever been before. 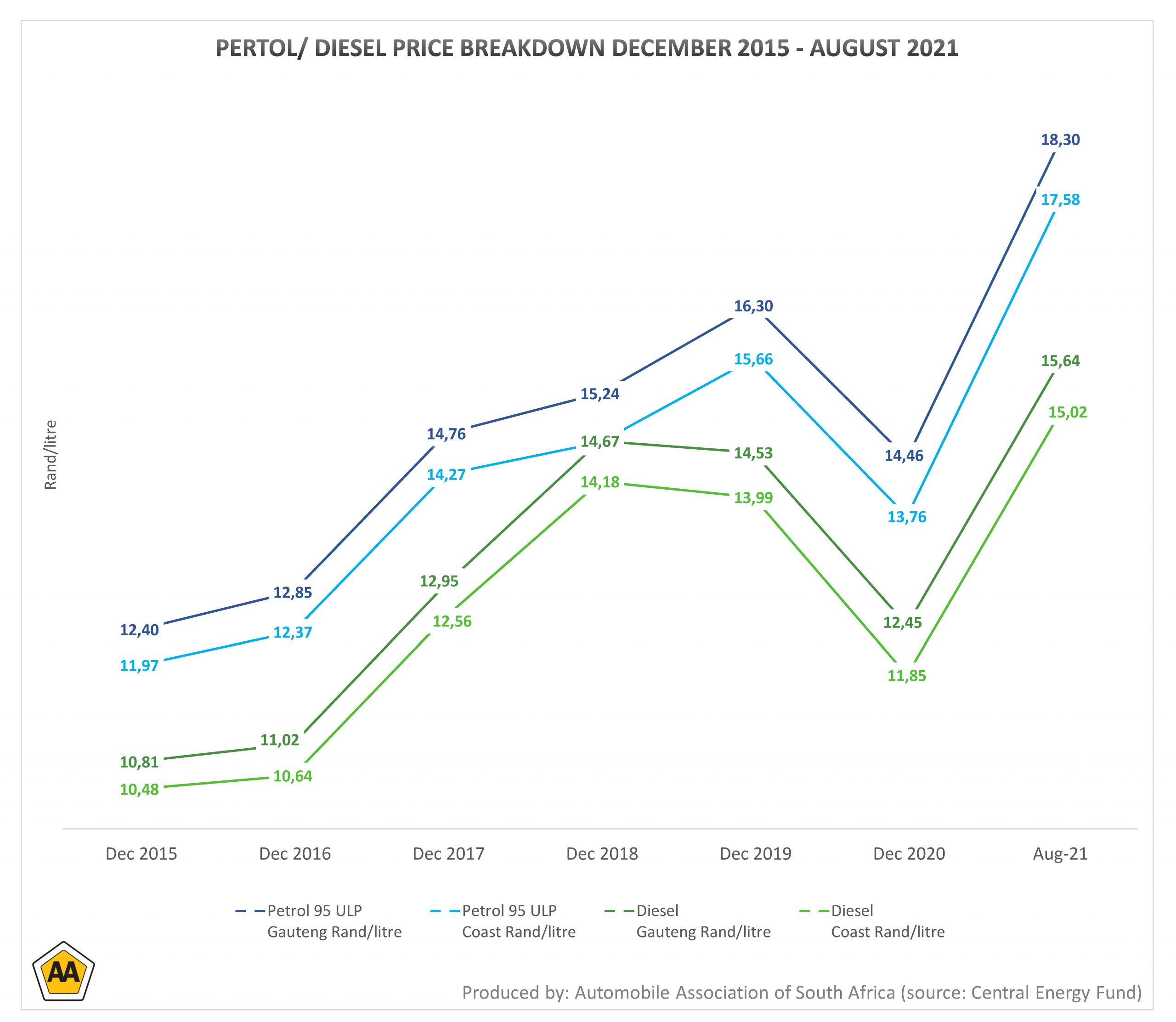 The AA says given fluidity of the two key factors which influence the local fuel price – the Rand/US Dollar exchange rate and international petroleum product prices, it’s impossible to forecast the trajectory of future fuel price movements in the coming months. 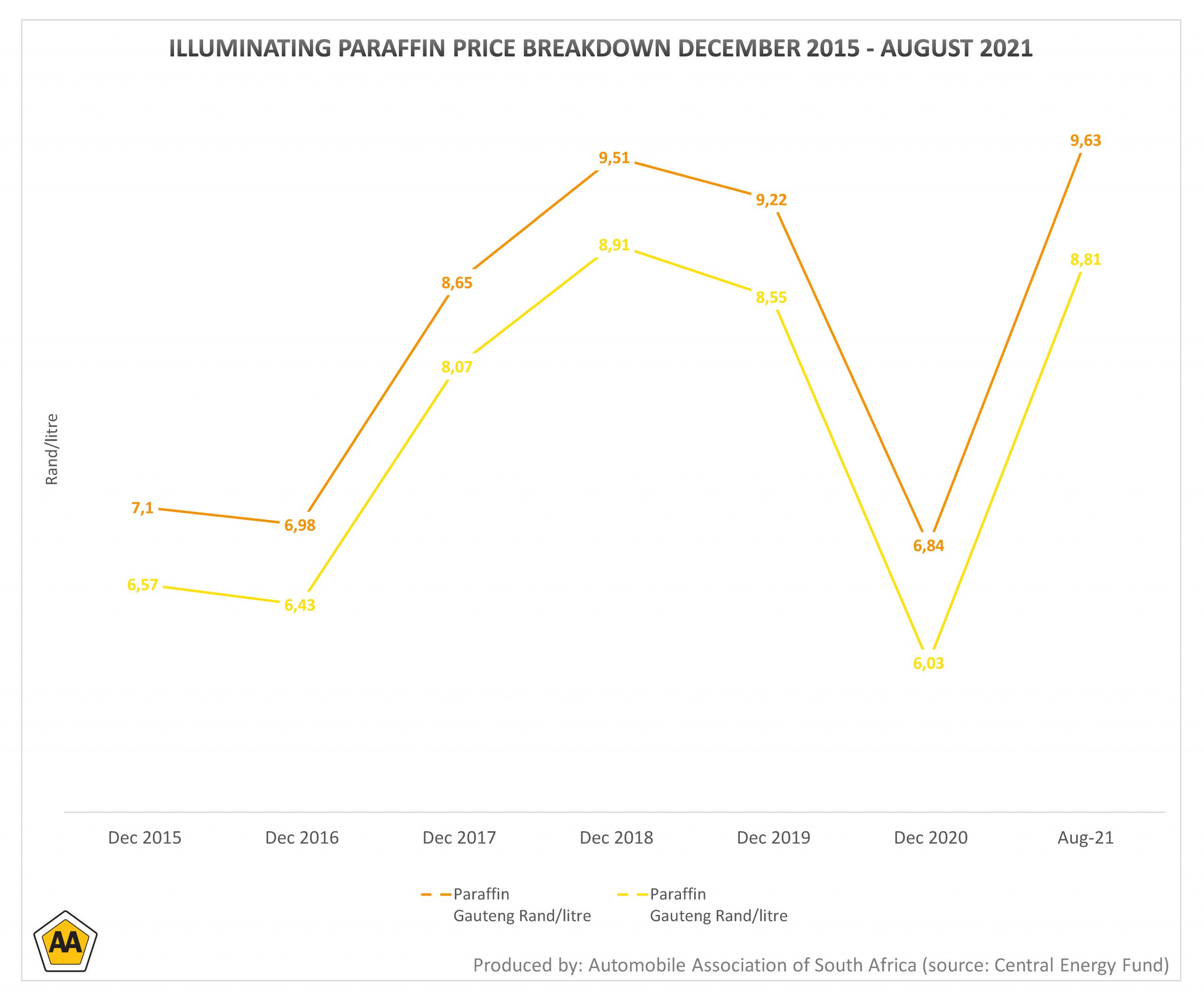